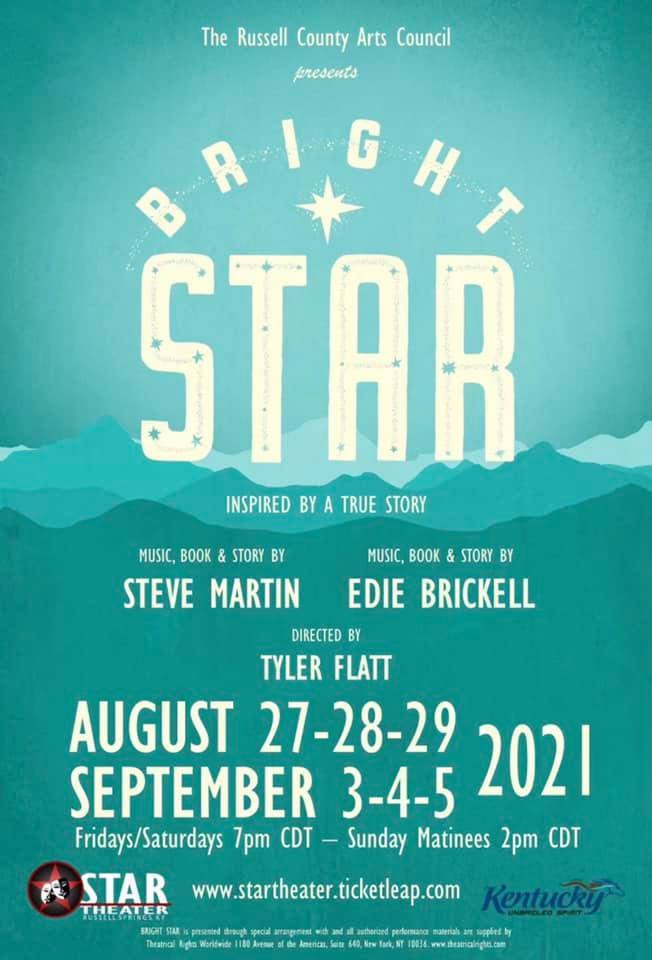 Meet the Cast and Crew of BRIGHT STAR:

Music, Book & Story by STEVE MARTIN
Stephen Martin is one of the most well-known and pervasive talents in entertainment. His work has earned him an Academy Award, five Grammy Awards (two for comedy, three for music), an Emmy, the Mark Twain Award and the Kennedy Center Honor. As an author, Martin’s work includes the plays Picasso at the Lapin Agile, The Underpants, and Meteor Shower. Also an accomplished banjoist, Martin created the Steve Martin Prize for Excellence in Banjo and Bluegrass, an award established to reward artistry and bring greater visibility to bluegrass performers.

Music, Lyrics & Story by EDIE BRICKELL
Edie Brickell released the debut multiplatinum album SHOOTING RUBBER BANDS AT THE STARS with New Bohemians in 1988. Her recent works include a 13-track collaboration with Steve Martin titled LOVE HAS COME FOR YOU. The album won a Grammy for Best American Roots Song and inspired the musical Bright Star. Their second album, SO FAMILIAR, is out now. 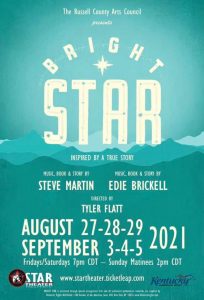 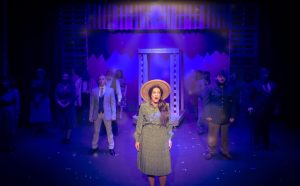