25 Things You Didn’t Know About Kentucky 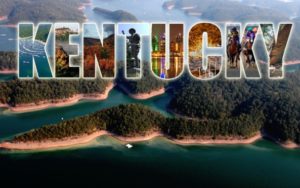 This year marks the 225th birthday of Kentucky!  In honor of this special year, here are 25 reasons to celebrate our great bluegrass state! 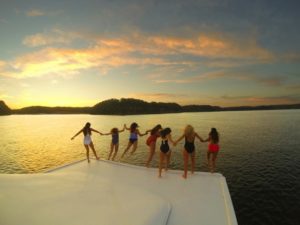 No where else can you find one of kind treasures like you can in Kentucky and we are ready to celebrate our unique, one of a kind state’s 225th birthday this coming June, 2017!  These are only 25 reasons to celebrate, there are 225 more….  Be sure to get out there this year and see as much of our great state as you can.  For information on vacationing in the Lake Cumberland Southern Shores of Kentucky CLICK HERE! 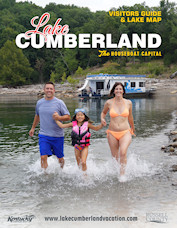